@hypebeastart: Johannesburg-based artist @ruzzawazzi recently teamed up with non-profit organization Skateistan on a multimedia project comprised of music and artful visuals called ‘REFUGE.’ With a focus on skateboarding, Skateistan provides sports and educational opportunities to children living with disabilities and those from low-income backgrounds in Afghanistan, Cambodia, and South Africa. Wazzi’s campaign will go to support the organization’s Black students that are struggling from the COVID-19 pandemic. Click the link in our bio to learn more.⁠ Video: Ruzza Wazzi

Stitch Me Up music video shot in 2016 with my buddy Denis Dvornak and team for our good friend Ruzza Wazzi. Appearing in Hypebeast. Ruzza’s dedication to skateistan and the work being done with the kids on the streets in inner Joburg is inspiring. Check out his work and give some thought to donating to a worthy cause. 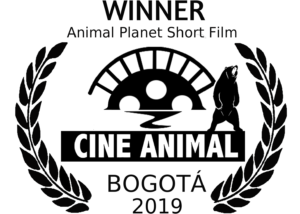